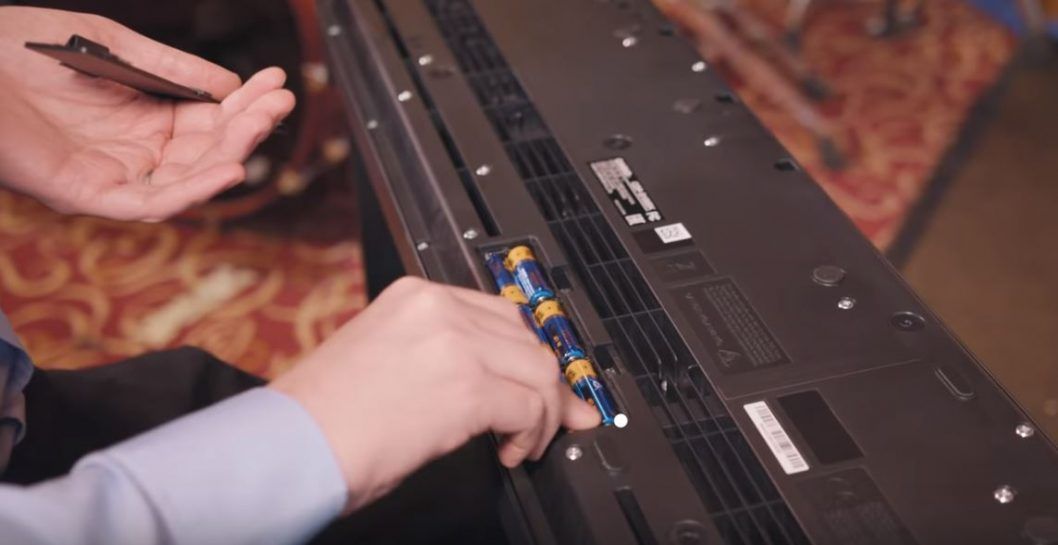 I had been waiting for the release of the Casio CDP 135 for a long time instead of its predecessor the Casio CDP 130 which was the cheapest weighted piano you could find.

For some reason, the Casio CDP 135 has not been launched in the same price range (about 300 euros) and the Casio CDP S100 has been released in Europe to compete with the Yamaha P-45. It’s a shame because the Casio PX 160 used to cost the same and it’s a wonder. Buy it if you still see it around. If you live in America check also for the new Casio CDP 135

It must be said that the Casio CDP S100 is a good digital piano. And he’s got something very new. It is intended for transportation and playing outdoors. This makes him an article to consider. It weighs only 10.5 kg and is 30% smaller than its predecessor the Casio CDP 130. It also supports batteries. In this video below, he tells you what’s new. 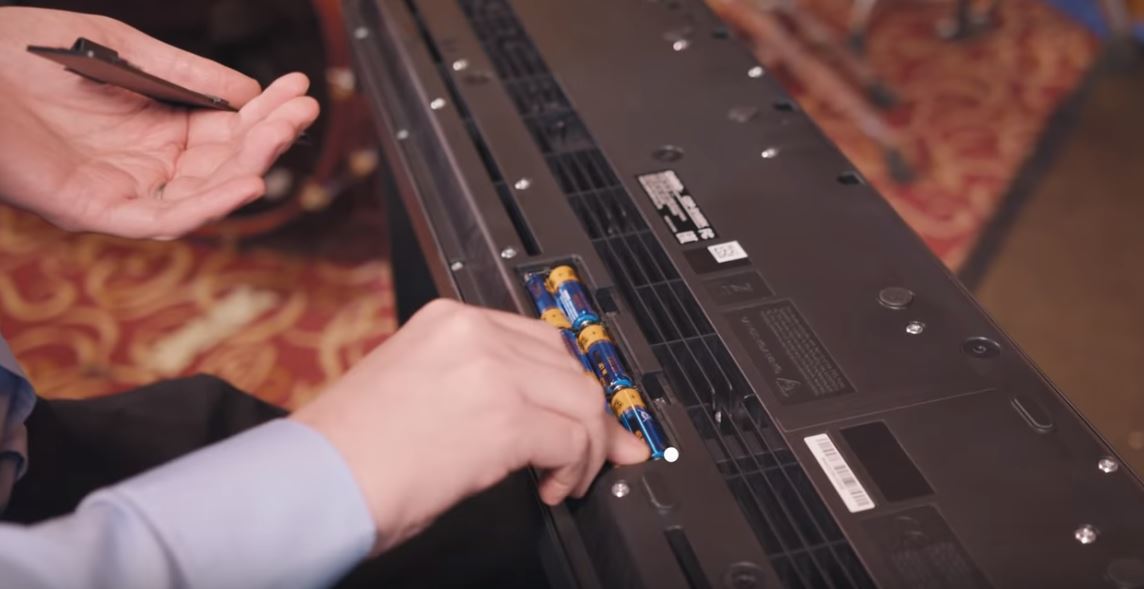 He’s got 10 piano sounds. Classic piano and some electric ones. It has a reverb and chorus effect to modify your sounds and give them more effective.

Its sound is quite acceptable and it’s perfectly good to start with. It has a correct sampling and competes with the Yamaha P45 in sound quality.

It has a polyphony of 64 notes which are the notes that can sound at the same time. Including accompaniments.

It has a USB MIDI to connect it to the computer and input for sustain pedal that is included.

It also comes with a sound input so you can connect a player and play over it. It’s very well thought out to move as we said before.

And of course a headphone jack.

It has a layering function so you can play over other sounds. A very typical mix is usually piano + strings. So while you’re playing you have a stringed instrument accompaniment.

Of course, he does:

The truth is that Casio has done big damage to Yamaha with this new model. Although I like the GHS feel of the Yamaha, the portability of the Casio certainly makes me prefer it.

In this case, there is no comparison. The Roland Fp 30 wins in all aspects but costs about 90 euros more.

Whether we compare the Casio CDP S100 vs Yamaha P125 or vs  Kawai ES 110  or vs Roland FP 30 the comparison does not make sense because there is a price difference of around 100 euros. These pianos have more sounds, more polyphony, etc.

Is important that you have a look at my Best Digital Pianos Selection.

You have to think more about comparing the Yamaha P45 as a direct rival. In this, as we have said before, Casio wins if the objective is portability.

The Casio PX 160 was a great piano for a budget similar to that of the CDP S100. If you find it in white color very cheap I recommend it because it has better polyphony but for now, the new flagship is the Casio CDP S100

If you are looking for a portable piano this is the best value for money by far.

Of course one of the best options is your country Amazon website, here the direct link. If you live in Europe check as well the Thomann Website

Below check the Thomann link: